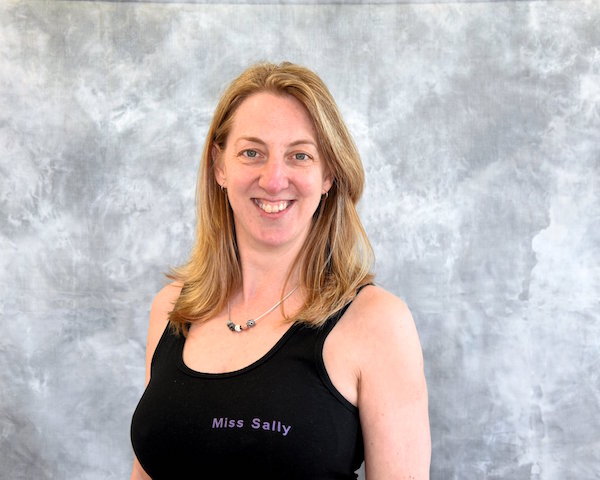 Sally began dancing at the age of 2 and trained at the Constance Grant Dance Centre where she qualified for both her Professional Artist examinations in all four core subjects of theatre dance and received scholarship nominations in her Ballet, Tap and Modern Jazz examinations, as well as gaining several Professional Teaching qualifications in the same subjects. She has over 25 years of teaching experience and also coaches for teacher training and theatre school preparation, she is very proud to have several of her pupils who have successfully gained places at varying Theatre Schools in London and Blackpool and are now dancing professionally.

Sally has completed a ‘Be Activated’ course (Level 1and 2) with Douglas Heel BSc in Physiotherapy and is the only dance teacher in the region that specialises in this technique. She has choreographed and performed in many shows in Sheffield and was honoured to be asked by Croft House Theatre Company to choreograph for them – ‘The Sound of Music’ in March 2012 (at the Lyceum Theatre, Sheffield) and ‘Acorn Antiques’ for March 2013. Sally worked alongside Adrian Allsopp a Professional West End Director/Choreographer for their production Grease back in March 2014. Sally has since choreographed ‘Sister Act’ and ‘Into the Woods’

Sally is a strong believer in continuing training to keep up to date and has recently successfully certified in Acrobatic Arts (module one) and Progressive Ballet Technique. 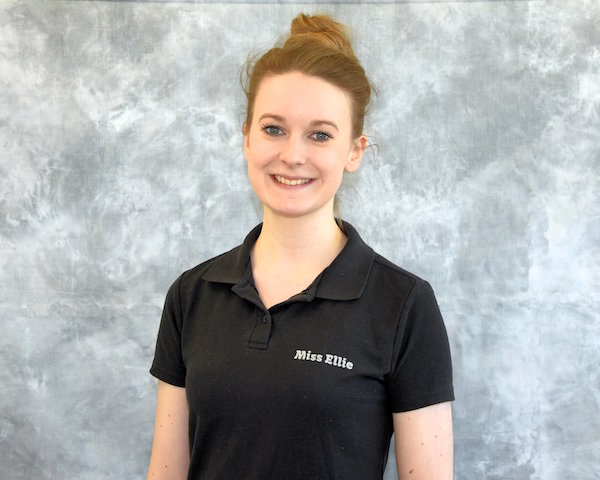 Ellie began dancing at a young age, trained by Miss Sally she studied to a high level taking artist examinations in Ballet, Tap, Modern Jazz, Theatrecraft and Musical Theatre. In 2010, Ellie successfully gained a place at the Liverpool Theatre College where she studied Musical Theatre for 1 year, before returning home to continue her training here at DDTA with Miss Sally. In 2011, Ellie successfully gained her first IDTA Associate teaching qualification in Ballet and is now teaching as a qualified member of staff at the school.

Ellie is a member of Croft House Theatre Company a local amateur group and enjoys performing at the Lyceum Theatre, Sheffield, where in 2011 she took the principal role of Liesal in Croft’s production of the ‘Sound of Music’ 2012 and also played the leading role of Sandy in their latest production of ‘Grease’ in March 2014. Ellie also successfully auditioned for a principal role in the National Youth Musical Theatre and she performed at a London Theatre in August 2013 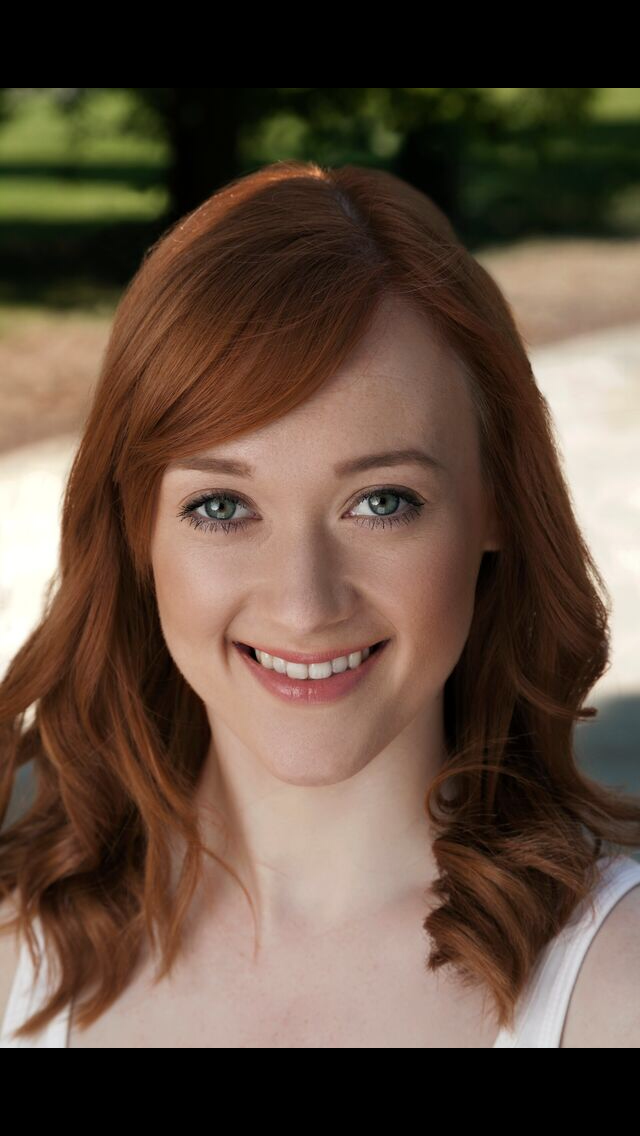 Louise has danced from a young age taking part in numerous shows and competitions throughout her childhood. She gained a BA Hons degree in Theatre and Performance, before furthering her training with a three year course in dance and musical theatre at Renaissance Arts Conservatoire, and also training in aerial hoop.

Alongside teaching, over the past few years Louise has danced professionally in various period dramas for both BBC and ITV, been part of touring pantomimes for schools and performed in children’s shows and charity events. 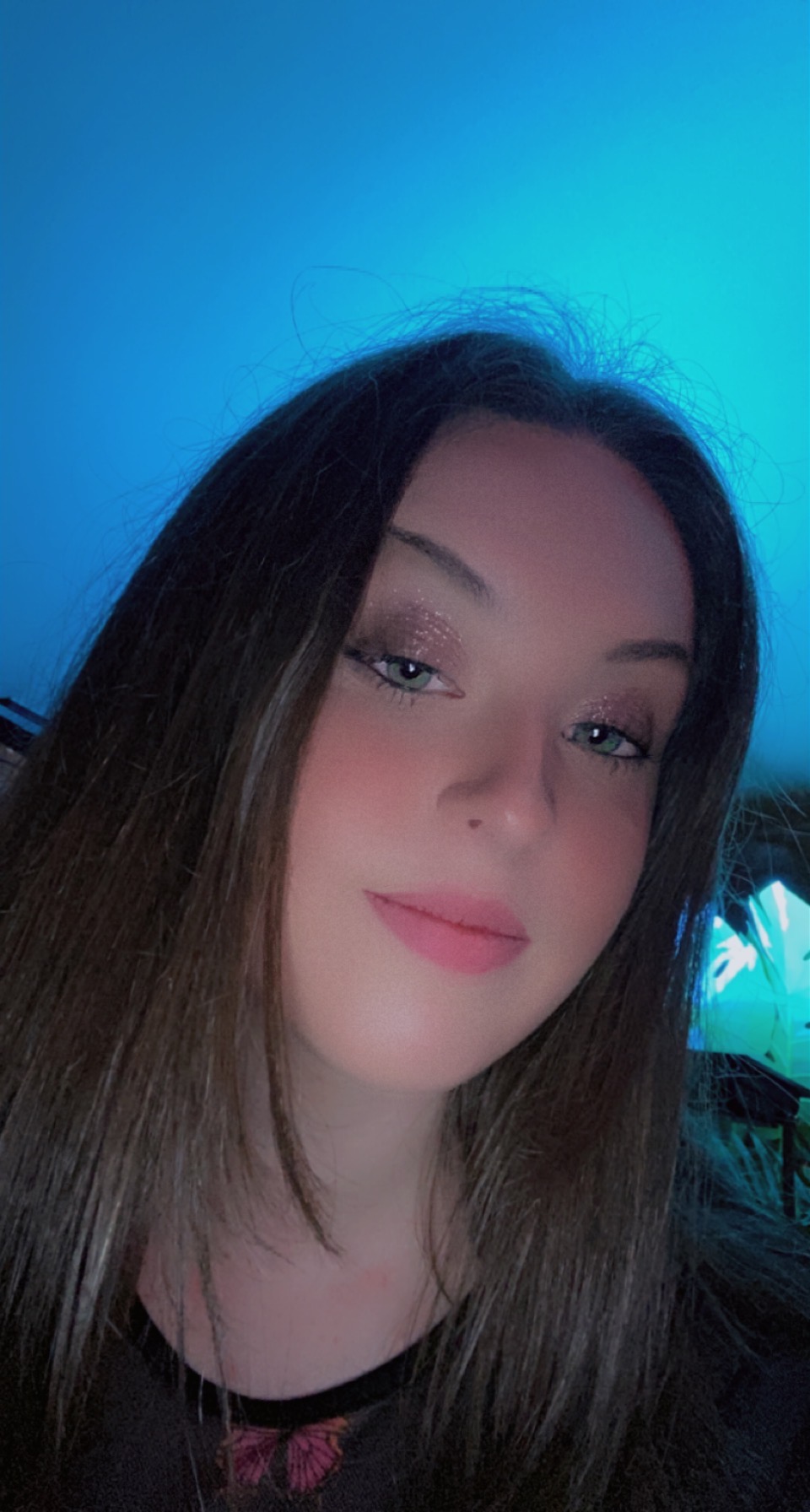 Bethan began dancing at the 2 and has been a pupil of DDTA since the very beginning, progressing onto Student Helper and then Assistant Teacher. Bethan has trained in drums for the last 4 years and was successfully accepted into Red Tape Studios in 2021. Once Bethan finished college at Red Tape Studios in spring 2022, it gave her the opportunity to join the DDTA but now as a member of the team. She already has been a great asset to the school, growing up within DDTA (and of course being Miss Sally’s daughter) has given her the knowledge and experience of how the school runs and is continuing her training within the school. She is excited to see what the future has in store and we welcome her with open arms.

To claim your FREE Kids or Adult Trial Class, simply click on the button below and enter your details.

Fill out the form below to claim your free trial class.